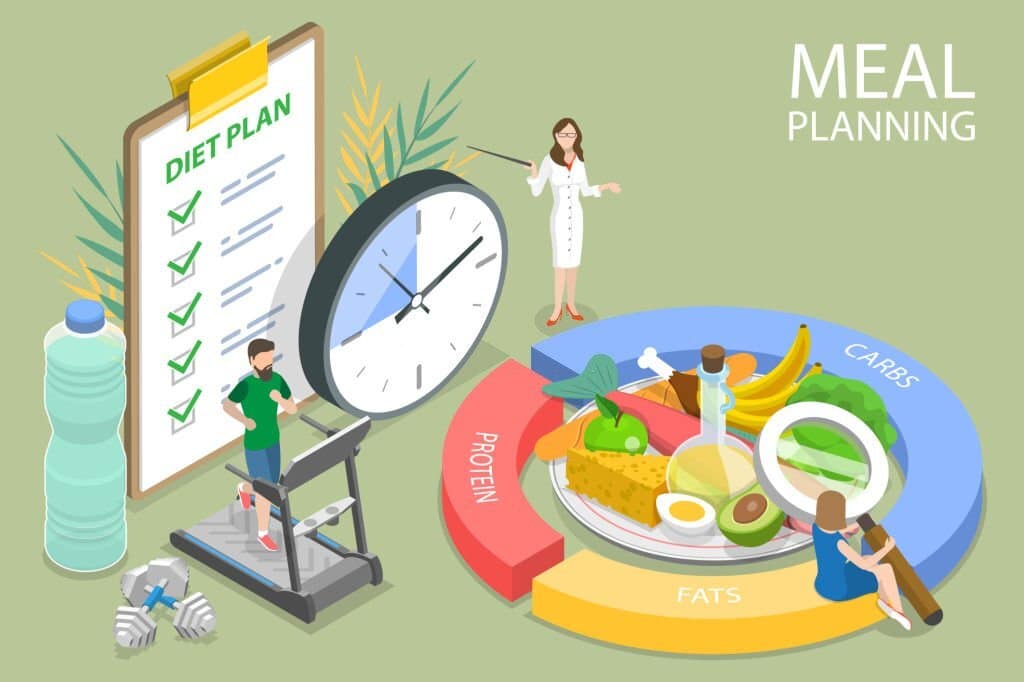 Haven’t you heard? “Just eat right and exercise! That’s all you have to do to lose weight.” – says some skinny teeny-bopper while scoffing down a Red Bull and a cheeseburger. “Stop being so lazy and work out.”

Earth-shattering advice, no? Why didn’t you think of that? You’ve been struggling to lose weight all this time, and THIS was the answer all along!

Eat right and exercise! Of course!

If it were that simple, half the world wouldn’t be obese, and every person in the known universe wouldn’t be trying to sell you a weight loss shake. Being lazy and overeating is not everyone’s problem. It is most certainly a problem, but not THE problem.

Some of you really are trying, but there’s one pervasive obstacle holding many of you back that shake/supplement/program/plan makers aren’t going to help you overcome.

If weight loss products really worked, you’d no longer need them, and THOUSANDS of companies would go bankrupt!

Exactly ZERO people I’ve ever spoken with about weight loss had any idea what “eating right” really meant.

We’re confused, and the extent of our confusion is evident in the fact that weight loss has been a B-B-B-BILLION dollar industry for nearly THREE decades.

We chuckle every time we see a drug commercial that says, “When diet and exercise aren’t enough, you should give us your money, and we’ll give you some medicine. This way, we can give you more medicine to counteract the other health problems the first medicine gave you.” – or something to that effect.

Furthermore, you’re not likely to get any good advice from people who stand to gain B-B-B-BILLIONS of dollars from your ignorance.

When Diet and Exercise Aren’t Enough

Most of society (well, the part that isn’t overweight) views weight loss products as a crutch for lazy people. People who just can’t stop stuffing their faces and lying on the couch all day.

This is absolutely true in some cases, but in other cases, the person has tried with all their might to lose weight and just isn’t getting anywhere.

They become desperate and think that if following every piece of conventional wisdom for years isn’t working, then they must be the problem.

They must have thyroid disease, or it’s their genes, or they have a slow metabolism, or they’re being force-fed in their sleep by aliens trying to destroy the planet by making it heavy enough to fall off its axis or something.

But often, the REAL problem is the information you’re getting. Please stop taking weight loss advice from overweight physicians! Most weight-loss info is being taught by the very entities who stand to make B-B-B-BILLIONS of dollars in profits.

There are many components to weight gain, including sleep quality, stress levels, side effects of prescription medications, and a dozen other factors, but diet is about 80% of it.

Our genes DO have EVERYTHING to do with our health and weight problems, but probably not in the way you’re thinking. Obesity and sickness are NOT programmed into us.

Listen carefully. Eating low-calorie, processed diet foods from a wrapper or box won’t get you to your goals. You might lose some weight, but you won’t lose it for long. You’ll most likely develop a host of other health problems like fatigue, immune deficiencies, digestive issues, skin problems, and hormonal imbalances because diet food isn’t food.

The reason humans are in the horrific predicament we’re in with our health is because of our disconnect between what our bodies genetically NEED and what we actually give them.

Let us break it down for you.

Why can cows live on grass and humans can’t?

Our Genes Dictate What We Should Eat

Our genetic code determines our nutritional requirements – not our blood type, our ethnicity, where we live on the planet, or how we may really like the taste of grass.

Have you ever heard of a group of cows living somewhere in the world who have different nutritional requirements than all other cows?

I doubt you have because they do not exist. All cows require the same nutrients to thrive.

They have a species-wide (the entire species) and species-specific (for that species only) set of nutritional requirements programmed into their genetic code.

Humans are the same way.

Who or What programmed our genetic code is up for debate and is a question for scientists and theologians to argue about until the human race realizes that being right about the past isn’t as crucial to our species as being right about OUR FUTURE.

So when we eat things we are not genetically programmed to consume, we gain weight, our digestion suffers, we develop nutrient deficiencies, we become overloaded with toxins, and our immune systems become overwhelmed.

Nature produces food PERFECTLY for use by the human body.

So if you are really serious about losing weight and getting healthy, then EAT REAL FOOD. That is, food that comes from nature, food that eventually rots, food that is kept in the refrigerator rather than the pantry, food that was once ALIVE, and not only will you lose weight effortlessly, but you’ll move closer to health and vitality than you’ve been for a long time.

Do it for 30 days and see if I’m right. Your weight loss results begin here, and until you take this step, nothing you do will matter in the long run. 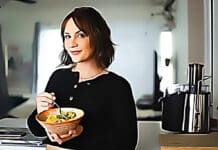 How To Start a Keto Diet: The Simple Guide to Getting Started 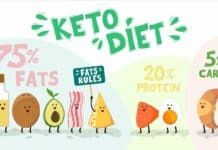 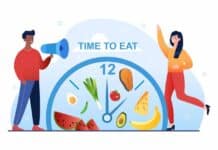 Alternate Day Fasting Schedule: A Guide to Getting Started 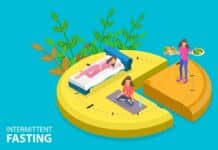 Intermittent Fasting: Schedules And The Complete Guide to Get Started 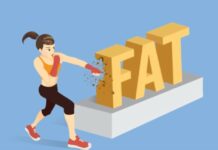